Listen to us on the Nick Taliaferro Show, WURD 900 a.m. on occasional weekdays. 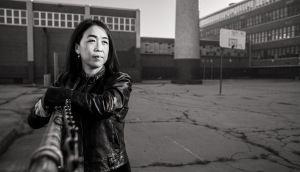 Philadelphia Magazine profiles Helen Gym in its January 2014 issue: “Relentless, whip-smart, meticulously prepared and utterly fearless, Gym—a private citizen who works without the heft of any meaningful institutional support—has managed to build herself one of the city’s largest bully pulpits.”

Diane Ravitch calls Helen Gym, “Philadelphia’s parent hero” saying:  “If every city had a Helen Gym, this nation would get turned around. And soon.” Jan. 4, 2014 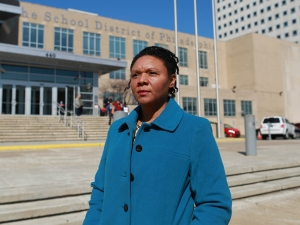 Helen Gym’s post on the White House Champions of Change blog: “The ‘public good’ is not a dirty word: Rebuilding our collective responsibility.” I’ve learned that our public spaces, our communities and our schools are not just places that exist in stasis. We have to learn to fight to preserve these spaces, to uplift them and to pass down the lessons of preservation and community to our children and our fellow neighbors.

Robin Roberts is cited in this Philadelphia Inquirer op-ed in support of the Opt Out Philly movement: “But if enough parents follow Roberts’ example, maybe Gov. Corbett and the legislature will make it a higher priority to increase funding not just for Philadelphia, but for schools across the state.” Mar. 26, 2014

Helen Gym is a featured commentator for the PDK Gallup Poll on public attitudes toward public schools, Aug. 2013

“But there’s also a real need to humanize the dialogue around how we talk about poverty, cities and schools. The language we’re using these days is punishing and cruel. Parents are uniquely poised to ensure the mentality around our children and our schools must come through a framework of human dignity, equity, justice and love for our children and those who care for them.”

“The Rick Smith Show” features Rebecca Poyourow talking about why public schools matter for her and her children, May 24, 2012.

Parents United partnered with Media Mobilizing Project to produce a video series with PFT president Jerry Jordan, “Revival from the Roots.” Part I interviews parents, students and staff throughout West Philadelphia. “We need to see our schools as places of hope and possibility,” says Helen Gym.

Part 2 in our “Revival from the Roots” series  focuses on Steel Elementary school in the midst of an attempted charter takeover. 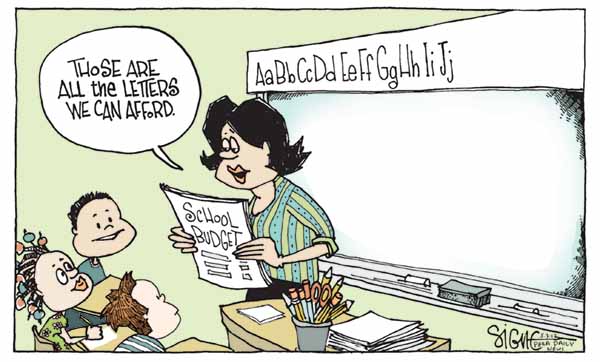 The trade publication Non-Profit Quarterly references concerns raised from Parents United’s lobbying complaint in its article on the new head of the William Penn Foundation, Feb. 12, 2014:

Newsworks highlights the organizing work of AS Jenks parents as they rally against leveling – and save a teacher, Oct. 9, 2013.

Rebecca Poyourow on the “Rick Smith Show” talking about the start of school and the District’s doomsday budget. Listen here. Aug. 8, 2013.

Parents United’s complaint to Ethics Board is mentioned in Public School Notebook: Nowak out at William Penn Foundation.

GAMP parents host a concert and rally to save yellow school buses for students. 11/8/2012

Gym reviews the new Philadelphia Schools Partnership website “Great Philly Schools” and calls it a crude measure of school quality by an organization that promotes itself an arbiter of school quality. 11/2/2012